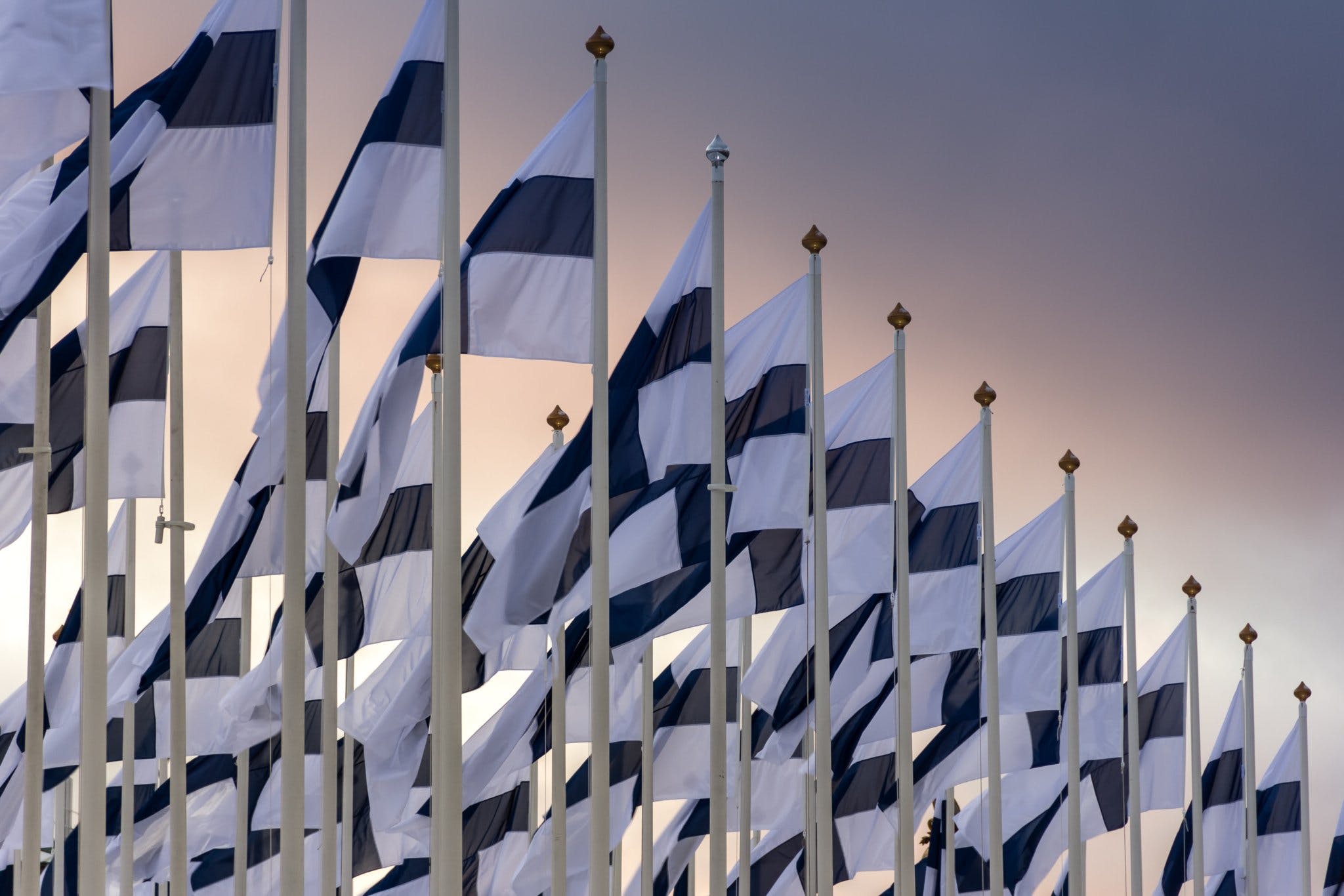 Statement Admicom Ahead of AGM

Following the recent change of management in Admicom where Antti Seppä is to leave as the company CEO we think there is a need for structural quality steps in the governance of Admicom.

We see great potential in vertical software traveling well and are optimistic about Admicom’s possibilities to grow internationally, not least via acquisitions. In this effort we think the below is necessary to set the direction going forward and ensure value for shareholders:

1. We would view the institution of a nomination committee for selecting board members as a very positive step in the direction of quality and maturity of the company. A nomination committee should be instituted by the AGM and consist of the four largest shareholders at a cutoff date during the fall.

2. We would like to see the following people on the board:
• Matti Häll
• Pasi Aaltola
• Sami Kettunen
• Simo Huvila
• Olli Nokso-Koivisto

4. All investor information should be available on both Finnish and English starting from Q1 2021.

We believe that Finland needs a stronger cluster of digital champions that can grow internationally and acquire US, European including Swedish companies. We hope that the days are over where a Microsoft acquires a significant part of a Nokia – it should be the other way around! We want to actively promote more successful international Finnish software companies. In this effort we think the above steps are crucial in the realization of those ambitions.

Q3 reports in TIN New Technology summarized
25 NOV 2022
Q3 reports in TIN New Technology summarized
25 NOV 2022
Summary of the reporting period
15 JUN 2022
Public cash offer by Advent and GIC of SOBI
12 OKT 2021
Risk information
Historical returns are no guarantee of future returns. The money invested in the fund can both increase and decrease in value and it is not certain that an investor will get back all the invested capital. Please read Fact Sheets (PRIIP) and prospectuses available on our website or contact a distributor.
TIN New Technology
TIN World Tech
TIN Live
Why TIN
Legal information
Privacy policy
Cookie policy
Follow us on social media
Edit cookie settings
Manage cookies